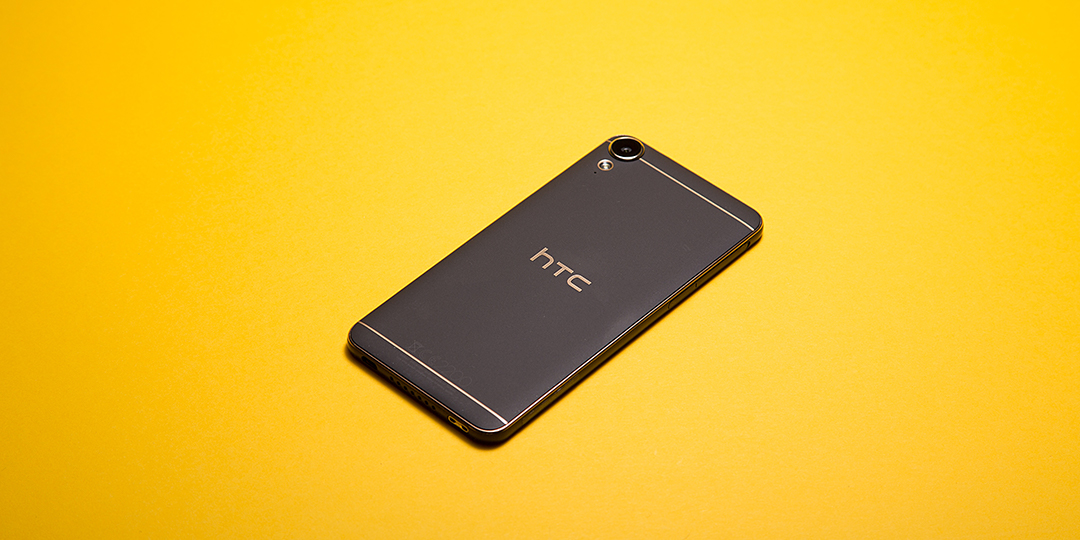 The key to understanding the 21st century Australian consumer is to explore the historical context of global brands and their influences on the Australian market. In the 1960s to 70s, the Australian market was heavily influenced by American branding, such as the influx of fast food chains (e.g. McDonalds, KFC, Pizza Hut) as well as Coca-Cola and IBM. The British influence at the time was also quite strong, with classics such as Lipton and Mini Cooper.

During the 80s and 90s, the Australian market saw the emergence of even more international brands, with a strong influence from Japan and Korea. Japanese and Korean electronics and technologies became households names through items such as gaming consoles (Nintendo NES) and mobile phones (Sony Ericsson). Vehicle and motor brands were also heavily influenced by these Asian nations with a rise in Hyundais, Toyotas and Kias.

The 21st century Australian market is a conglomerate of international brands, with influences from all continents and regions of the world. We have seen strong connections between the Australian consumer and various brands and influences from previously ‘dormant’ countries such as Mexico, Spain and the UAE (e.g. Havaiana’s, ZARA, Emirates, middle eastern food outlets). Recent times have also seen a strong push from some of the relatively quieter Asian countries such as Taiwan (e.g. HTC, ASUS, tea chain outlets – Cha Time & EasyWay), and a stronger salience of Korean culture (i.e. frozen yoghurt chains and K Pop).