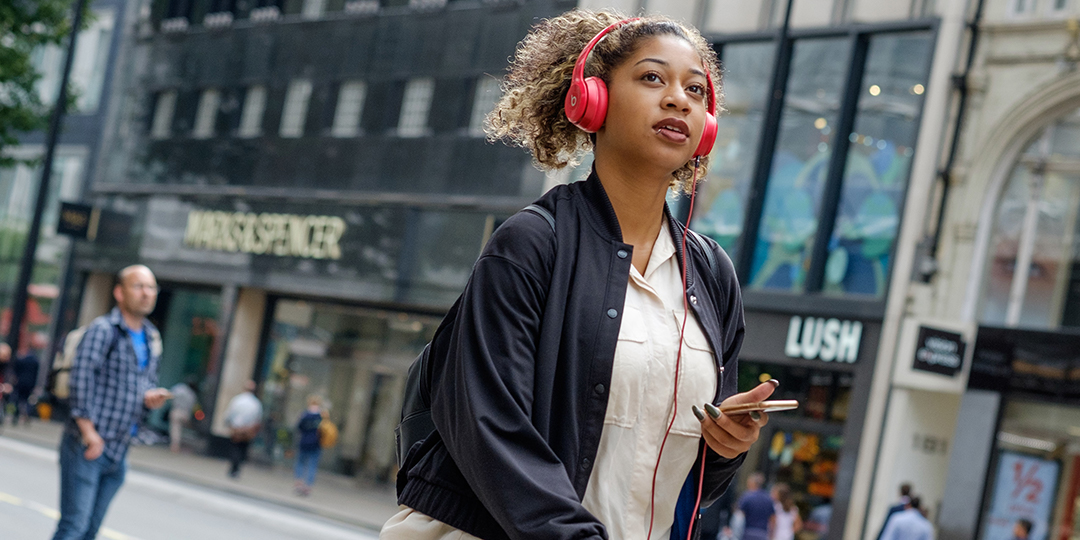 Generations Y and Z are the first media consumers to emerge with interactive media as the predominant means by which they ‘consume’ messages. The necessity for television broadcasters to become ‘interactive’ can be most acutely observed in the reality TV genre. Broadcasters have attempted to engage the younger generations with Australian Idol and Big Brother, for example, through SMS voting for contestants. This has allowed them to (at least temporarily) combat the rising popularity of new media (like the Internet) among Generations Y and Z.Generations Y and Z are the most marketed to of all generations, largely due to technological advances from the Internet to SMS. Now there are many ways for businesses to communicate their messages. However, one downside to this is that in marketing to Gens Y and Z we have to constantly refresh messages and techniques in order to maintain their attention. Because of the constant interruptions of a technological world, these generations have shorter attention spans.