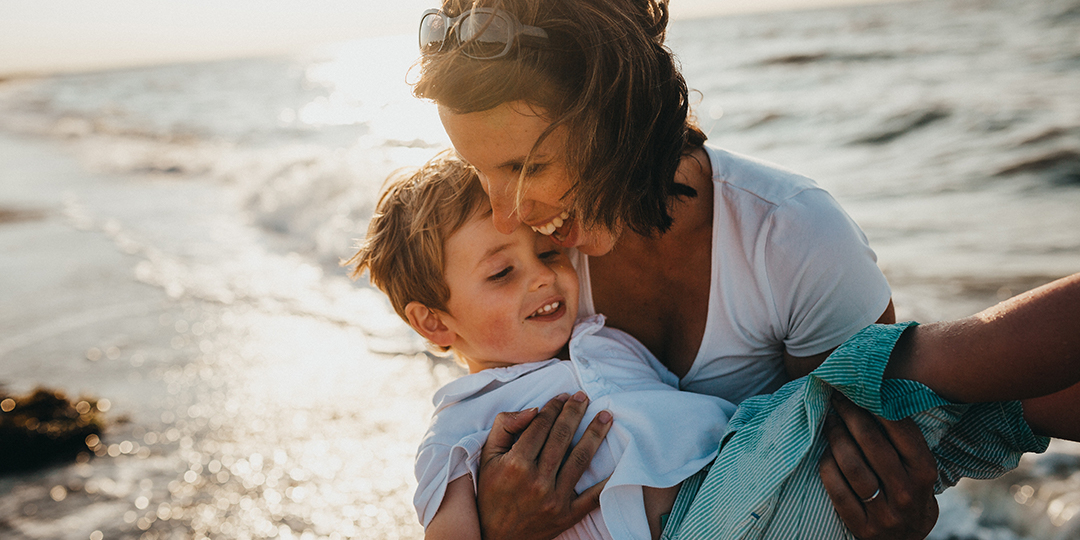 When it comes to issues of child abuse, health problems, drug and alcohol issues, and educational failure amongst children, Gen Z’s largely point the finger at parents. 72% of Gen Z’s feel that parents are responsible for children’s well-being, with only 16% pointing the blame at government policies and initiatives. Gen Z’s state:“Parents are a big role model to their children, who want to be just like them. The poor habits of parents (i.e. drugs, smoking), rubs off onto children.

“Parents are responsible as children are often too young to know what is right and wrong.

“Everything starts at home – if parenting skills are not there a child’s education is at risk.

As the most formally educated generation in Australian history – starting their schooling younger and projected to stay in it for longer – it is unsurprising that they live largely indoors; after all, their parents place priority on homework, coaching and extracurricular activities over a carefree childhood. Furthermore, given fears about child predators, parents are cautious about letting their youngsters play with friends on neighbouring streets and in nearby parks.

Not only do today’s parents have to battle the negative influences of media and advertising from the home-front (very few opt not to have television and the Internet in their homes), they also have to be aware of its influence through other children. Over a third of respondents said that counteracting the negative influences of peers and television is their biggest challenge as parents of Gen Z’s. Children dedicate 27 per cent of their waking hours to screen time, more than the time spent at school or with mum and dad, adding to this challenge of parents. Busy trying to balance their dual responsibilities of work and home, the television and the Internet can be tempting alternatives to other before-and after-school activities for exhausted, time-poor parents.

According to our studies, drugs, followed by peer pressure, alcohol and sexual relationships, were the biggest concerns of parents in raising teens today, reflecting the reality that many teens are experimenting with drugs, binge-drinking (35 per cent of teens are binge drinking regularly, 43 per cent occasionally) and having sex at a younger age (average age is 16).