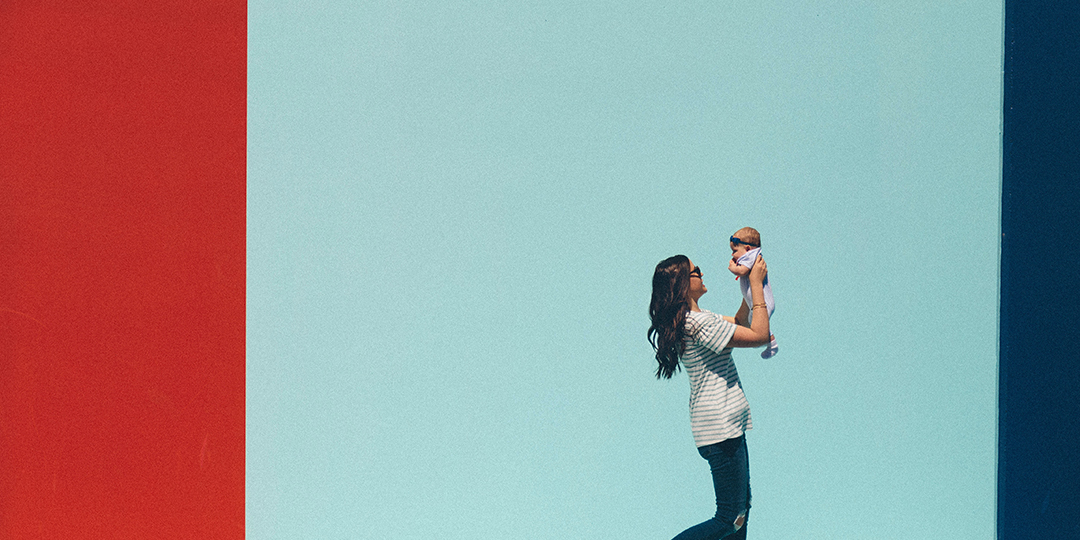 Born between 1995 – 2009, Australia’s 4.6 million Gen Z’s are almost exclusively the children of Generation X, and they are truly the 21st Century generation, with the whole of their formative years lived in this century. They began life when Australia’s birth rate was declining and soon hit its lowest ebb in history, yet are now part of record annual births exceeding 300, 000 per year. While they are today’s children and teenagers, within a decade they will comprise a third of the workforce.