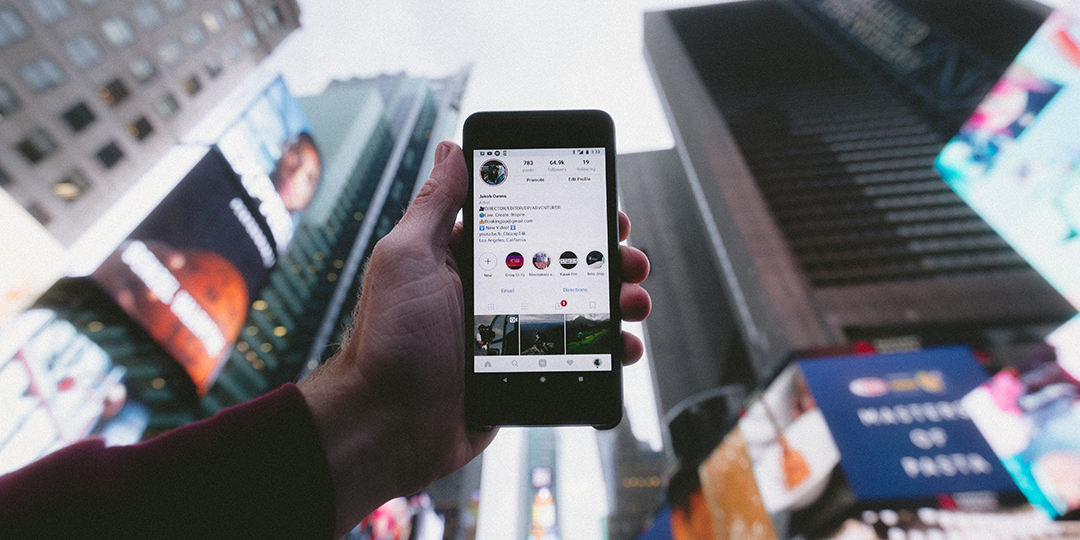 Generations are comprised of people who share a similar age and life stage, have been shaped during their formative years by similar conditions and technologies and have lived through the same events and experiences which have impacted them. For Generation Z, coming of age in the 21st Century has created a unique generation from the Global Financial Crisis to growing cultural diversity, from global brands to social media and a digital world. Generation Z are the most materially endowed, technological saturated, formally educated generation our world has ever seen. On average they will live longer, stay in education later, and work across more careers than any prior generation.In the nearly 14 years of their lifespan they have seen more change than any cohort before them. They began life when Australia’s birth rate was declining and soon hit its lowest ebb in history, yet are now part of record annual births- exceeding 300,000 per year. They began their life in the internet era but are being shaped in the world of social media. While the PC era dominated their birth years, the mobile device era is transformative today. With the oldest entering their mid-twenties, their lexicons are filled with terms that didn’t exist at their birth: apps, tweets, tablets, status updates and cloud computing.

Wherever they are in the world Y-ers and Zeds are logged-on and linked-up. From Sydney to Shanghai, Melbourne to Madras, they are influenced by the same movies, music, fashions and food. In this wireless world their technology knows no boundaries and nor do their blogs, chat rooms, friendships and vocabulary.

Only occasionally does massive demographic change collide with huge technological growth, and significant social change- yet this is exactly what Generation Z has experienced. The confluence of these trends has so transformed their society, it is radically different to the times that shaped their parents and unrecognizable to the world their grandparents first knew.

Australia’s Generation Z, coming of age in the 21st Century, are alive at an amazing time in human history, are living in one of the most amazing places of the 242 countries in the world and being at the start of their lives, they have amazing opportunities, unimaginable just a generation ago. Understandably, very few Generation Z’s would swap their lives with any other generation at any other time and in any other place. The challenge for the older generations is to offer the wisdom, guidance and support so that this emerging generation can make a positive difference in their era and for the generations of the future.