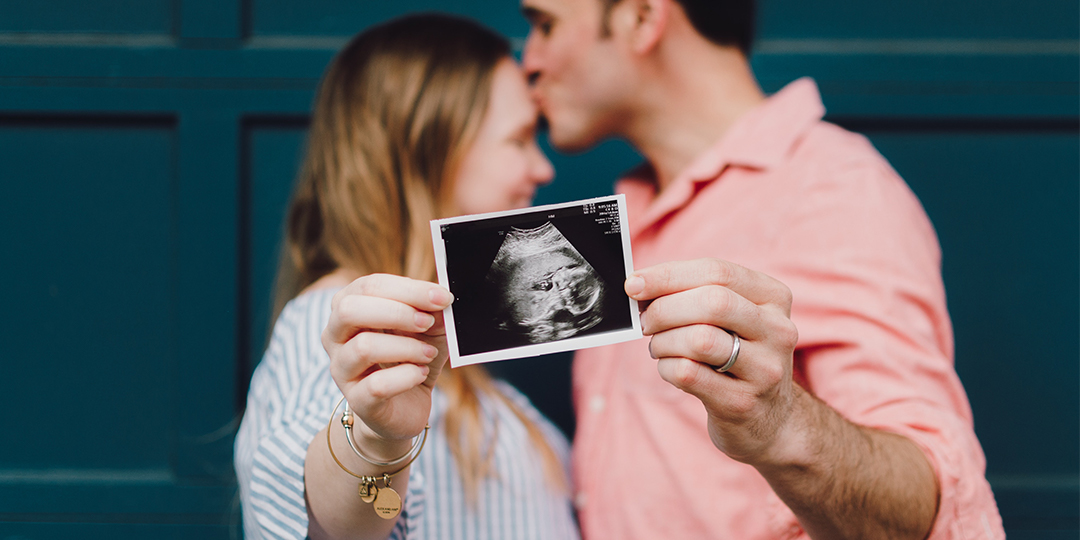 For now most demographers, social analysts and generational experts are still busy profiling Gen Z. However, with some consensus on 2010 as the start year for the generation after the Z’s, a new label beckons. With generational analysis having moved from a stage of foundation to consolidation, a more predictable labelling system is being formed. There being consensus on the alphabetised theme of Generations X, Y and Z, it is most likely that the new generation will be known as Generation Alpha.Generations Y and Z are often referred to as 21st-century generations. However, this upcoming generation is truly the first millennial generation because they are the first to be born into the 21st century (while some Zs have been born into the 2000s, its oldest members were born at the tail end of the 20th century).