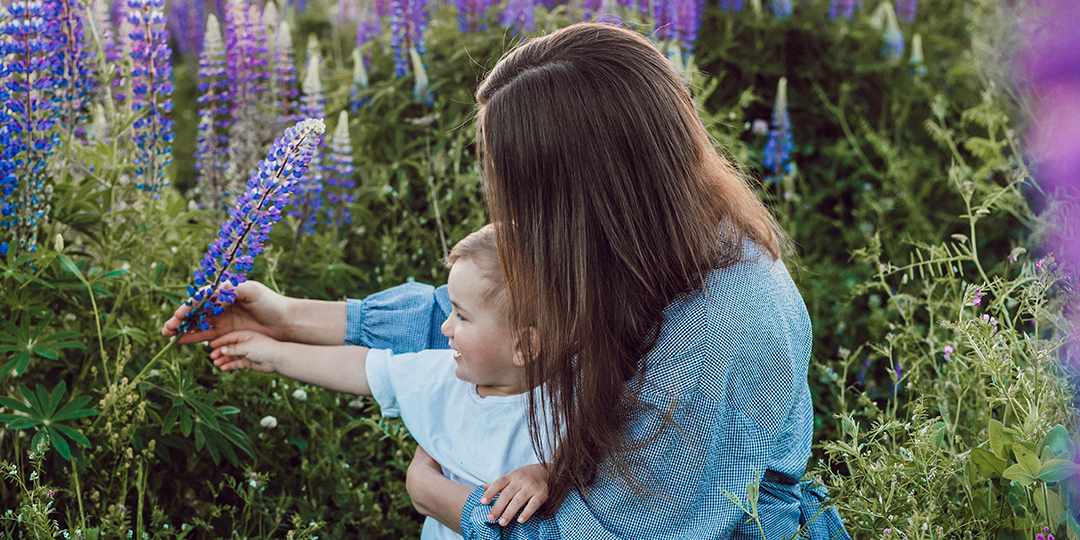 In the years after World War II, there was an unparalleled baby boom and immigration program. This 19-year population boom literally birthed a generation. The Boomers came close to doubling Australia’s population between 1946 and 1964 – from 7 to 12 million.

Born during a high, spend young adult years in an awakening, midlife during an unravelling and old age in a crisis. This generation was born into the high of the post-war boom. The civil rights movement, which characterised the Boomers as young adults, is the most recent example of an awakening.

The Gen X are also clearly demographically defined as those born between 1965 and 1979 inclusive.

Gen Y refers to those born between 1980 and 1994 inclusive. Again the definition is demographically reliable.

Born during an unravelling, spend young adult years during a crisis, midlife during a high and old age in an awakening. Gen Y, as young adults, are now living through the crisis period of post-September 11.