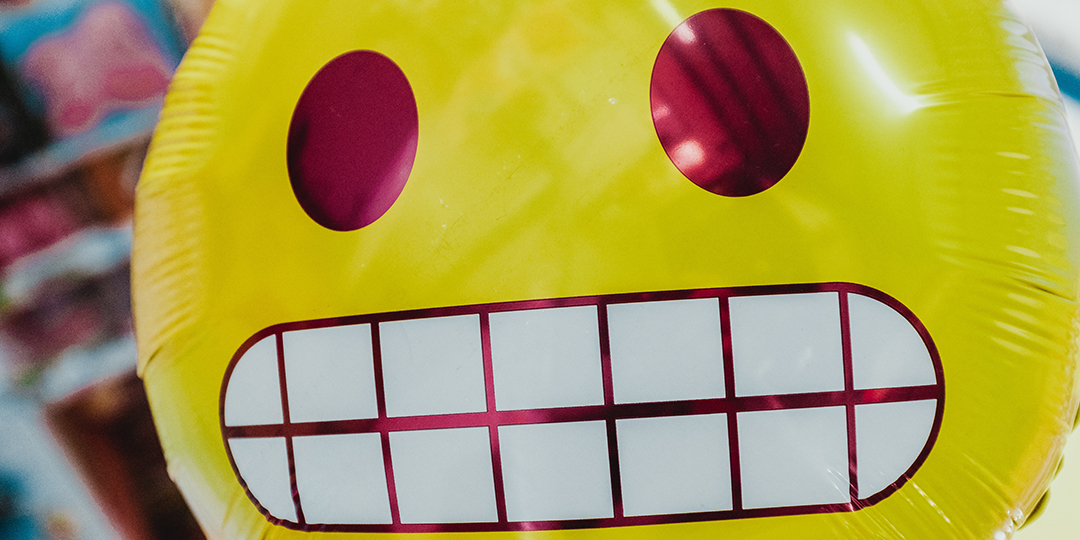 Young people use emoticons to convey emotion or emphasis. Instead of opening with ‘Dear John’, they commence with more casual salutations such as ‘Hi’, ‘Gday’, ‘Hello’. As for signing off, it’s no longer ‘Yours sincerely’, but rather ‘See ya’. Although chat and SMS are text-based forms of communication like the handwritten letter, they are used to engage in conversation on a near real-time basis and hence the informal style commonly adopted by users.