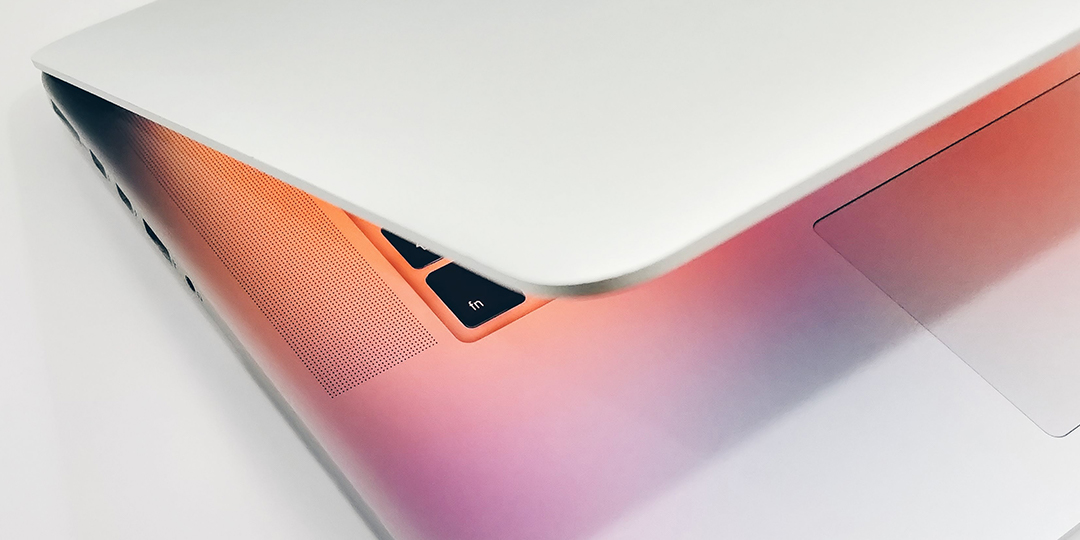 Generation Z are digital integrators in that they have integrated technology seamlessly into their lives, and having used it from the youngest age, it is almost like the air that they breathe, permeating almost all areas of their lifestyle and relationships. Our recent study showed that more than half of Australian young people don’t wear a wristwatch because the smartphone has become the primary device used to tell the time (in addition to being the primary device for getting directions, checking the weather and taking a photo).For the digital integrator, technology has blurred the lines of work and social, of study and entertainment, of private and public. Simplicity and flexibility amidst the complexity of busy lives are some of the key benefits that technology brings the digital integrator. They live in an open book environment – just a few clicks away from any information, they connect in a borderless world – across countries and cultures, and they communicate in a post-literate community where texts and tweets are brief, and where visuals and videos get the most cut-through.

Generation Z, today’s new learners, are also the most technologically literate and socially empowered generation of children ever. They are highly intuitive and confident unaided users of digital technology who are too young to remember its arrival. They have grown up with and, in many cases, have been significantly socialised by electronic media devices such as computers (particularly in relation to the internet), mobile phones, mp3 players, video games, DVDs, television, pay TV, calculators, cameras and video cameras.