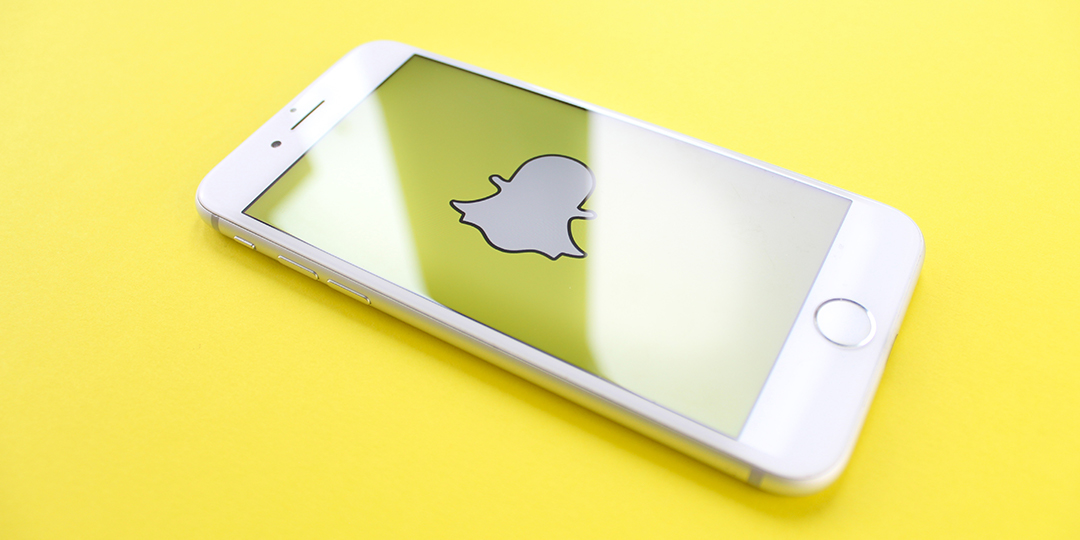 Gen Z is the first fully global generation, shaped by the 21st century, connected through digital devices and engaged through social media.More than any other generation, today’s youth are extensively connected to and shaped by their peers. In a recent study by McCrindle Research, it was found that while nearly all the generations had the same number of close friends (an average of 13); Generations Y and Z had almost twice as many Facebook friends than the older generations. And so, the network that influences them is greater numerically, geographically and being technology based, is connected 24/7. This technology, while helping to facilitate their relational world can also negatively impact it with our research showing that a third of students having been bullied via social networking websites (such as Facebook), instant messaging, text or email.