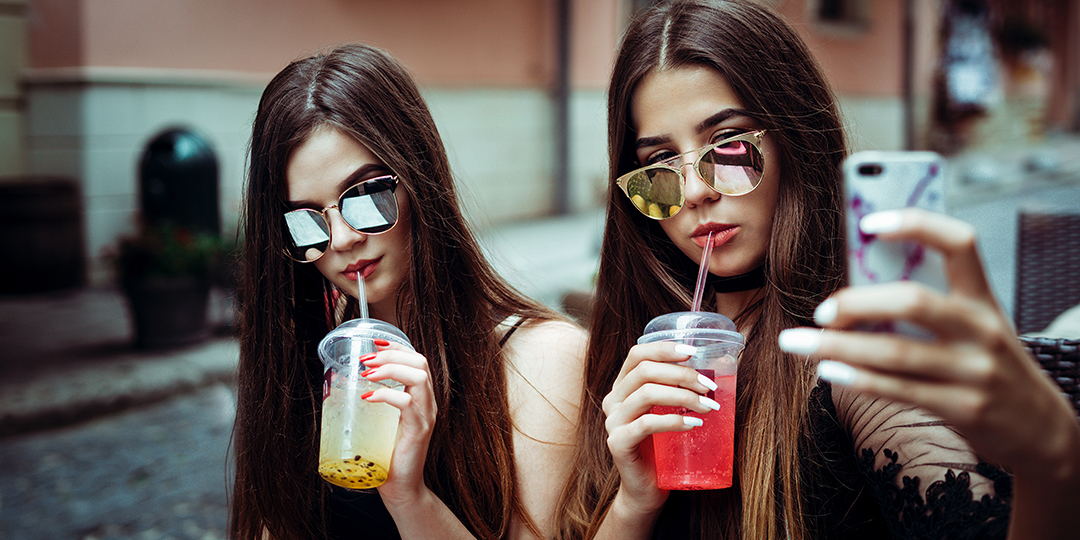 People have been inventing slang forever, and while some slang words last for centuries, the slang lexicon is always changing. Each budding generation comes up with its own language or languages, generally used among peers.The slanguage of Gen Z has been shaped in a digital era, with instant messaging, text messages and social media having an impact on the way they communicate and the language they use. Words have defs (definitely) been abbreviated, probs (probably) because it’s quicker to type the shortened version. These typed abbreviations have found their way into the spoken lexicon too. Gen Zeds are creative with their language – from bromance being the term for male friendship to cray cray being a fun expression which means “crazy”. The availability of cameras on their smartphones which are also linked to their social media profiles meant that the phenomenon of “selfie” developed – where someone takes a photo of themself and posts it on a social media platform, and so popular has this trend been that the Oxford Dictionary has just named “Selfie as a word in 2013.